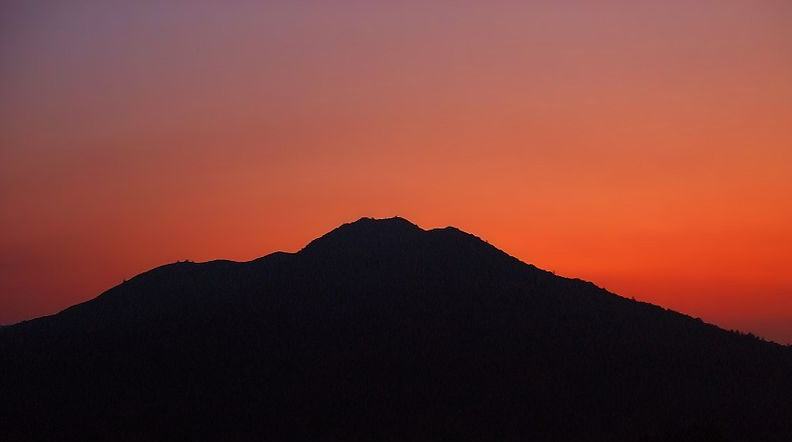 The Earth is a living, breathing entity that has chosen to incarnate as this planet. Human beings inhabiting the surface of the Earth are engaged in a reciprocal feeding process with the planetary entity. Amidst the possibilities inherent to human interaction, there exists a certain kind of man-woman relationship serving to generate bio-psychic energies for feeding the planet. Not every man or woman is meant to function in this capacity. Through a series of synchronized events, planetary intelligence arranges for certain men and women to meet for the ritual function of its feeding. Who these men and women are, and how they nourish the planet is a primary expression of a certain kind of ceremony.

Within each human being, there lives a "genetic conduit" for absorbing, integrating, and transmitting signals from the DNA matrix. Besides articulating the genetic blueprint of Life As We Know It here on Earth, DNA is also the native language of the planetary entity. The DNA code is binary in structure as its signals traverse between polarities to generate and maintain life itself. Humans developing internal resonance with DNA surrender to planetary intelligence and become conduits for its absorbtion, integration, and transmission. The man-woman relationship required for feeding the planet is not based on personal gratification or the mutual romance of personalities but the possibility of becoming instrumental to planetary service. Through cultivating profound states of receptivity, men and women learn to detect genetic/generic patterns of being, those which are innate to the bio-psychic structures maintaining our lives.

When the planetary entity coordinates meetings with a certain man and a certain woman to feed itself, there is an excited intensity that is not emotional in origin yet the emotions may react to it. This intensity is electromagnetic in nature and generates between the genetic conduits previously awakened in a man and a woman. There is an all-encompassing, self-enveloping quality to this intensity. It may have the effect of exciting tension in the physical body until the body knows what to do with the energy. This quality will release the depth-feeling of infinity shard between the man and woman as time dissolves and spiritual presence expands. A certain freedom of being or mutual autonomy tends to accompany this intensity.

From a psychic perspective, humans are bio-electromagnetic batteries and the planet is a geo-electromagnetic battery. Humans recharge theirs by distinguishing and assimilating polarity within themselves. The purpose of setting up internal polarities is igniting an oscillation of consciousness between them towards the construction of an energetic source, or star. This process of polarization births a third "transcendent" quality which feeds the genetic conduit. This third point beyond polarity is pure, or generic, consciousness and its expansion is expressed as the intensity felt between a man and a woman during this ceremony. When two energetic sources, or stars, generate more consciousness between them we have a "stellar polarity" forming the larger generator from which the planetary food is produced.

When the intensity between a man and a woman reaches "unbearable proportions" the planetary food is cooked and sent down to the Earth's core by the man. Genetically, man is more of a container as his inner essence is more feminine and so, provides boundaries for the ritual. It is up to him to make sure the container does not break from excess pressure from the accumulating electromagnetic power. The man learns about timing. Good timing happens when both man and woman are left with their integrity intact. Poor timing occurs if one or both human batteries are short- circuited and/or over-amped.

The woman's ritual function is with feeding the man while he feeds the planet. As he directs the power to the Earth's core, the woman connects her Heart Center to his with a beam of earth energy she draws up through her sacrum. The woman's inner essence is more masculine, so she serves as the contained by drawing up earth energy into her body and sending it to the man through her heart. This can be accomplished by connecting the inhale with sucking earth energy up through the base of her spine and circulating this energy throughout her body on the exhale. The repitition of this connected-breating cycle tends to stabilize her overall electromagnetic flux as it renders a more manageable quality to the aura itself.

The previous description presents the underlying structure of this process of shared intensities. Sometimes, emotional and psychological reactions emerge in relation to this kind of intensity which often obscure the true purpose of the meeting. This occurs, in part, from the human culture having seeded human minds with images to help contain and direct tremendous internal forces between sexes towards socially acceptable conventions like Romance, Marriage, Having Babies and Buying Furniture. This ritual is not accesible to every man and woman and so, ought not to be contrived to suit the curiosity of friends and lovers. The set-up occurs by planetary arrangement whereby a man and woman are brought together by the power oscillating between their genetic conduits.

Occasionally, the intensity between two human batteries is misjudged for human love and they enter the social convention of marriage. Planetary food is then fed to a more "horizontal" emphasizing the fusion of the two batteries rather than their mutual service to and recognition of the third node of their trinary circuit, namely, the planet itself. It is often easy to identify one's emotional/psychological reactions with the power generated between genetic conduits and thus remain deluded about the possible true origin of that intensity.

Perhaps, a man and woman are brought together for the sole purpose of feeding the planet and very little else. They may meet on special occasions to work the ceremony and then, part ways until the next time. However, if a man and woman start out feeding the planet and then enter other areas of energetic fusion together only to discover their capacity to feed the planet diminishing, then it becomes self-evident what is happening. As the power leaves a certain couple, it undoubtedly travels towards magnetizing another man and women together to accomplish this task. This power is autonomous.. lighting and leaving on a moments notice, spiraling into its most direct expression.

This is simply one variation of many, many possibilities in the field of bio-psychic interactions between human beings and the planetary entity. The technology, design and basic blueprint for this ceremony was distilled from essences experienced by this author and reflect his bias, conceptual framework and Central Nervous System as it works to integrate his output.