If I have died and don't know it, of whom do I ask the time ?
In France, where does spring get so many leaves ?
Where can a blind man live who is pursued by bees ?
If the color yellow runs out with what will we make bread ? 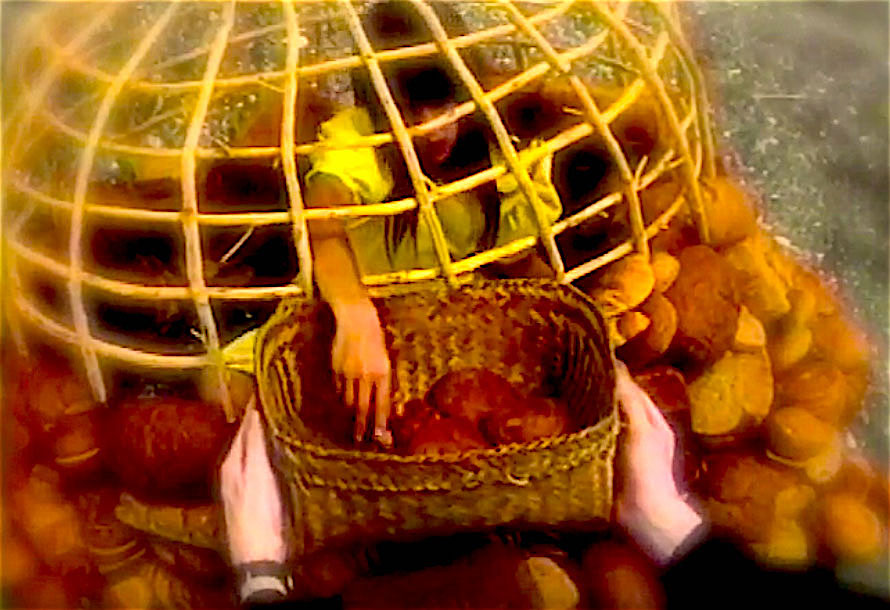 "The Oracle" (USA. 1993; 70:00) Antero Alli.
Set in Port Townsend, San Francisco, and the "bardo terrains of the soul realm," this promising 70-minute debut feature (shot in Hi-8 and 3/4" video and Super 8 film) is a visionary exploration of an elderly bedridden man's interior journey toward death and beyond. It's also a sometimes humorous, sometimes heartrending portrayal of his family's changing perceptions of the process of death.

Grandpa (Art Janelle), whose wife died six months earlier, has been asking questions in his sleep. As his daughter Kathryn (Marzee Crum) says to Sarah (Amanda Shaw), the on-call nurse, "He's usually the last one to ask anyone anything. He's always the one with the answers." But Grandpa is in a different terrain now, and his granddaughter Ariadne (Kathryn Rice) seems to understand better than the grownups around her. "He's pretending to be sick," she says. "He's not sick, just dying." This is confirmed when, shifting to Grandpa's dreamscape, we discover that Ariadne is guiding him through a series of stations to a mysterious nomad woman (Camille Hildebrandt) who will, in turn, lead him to a deity called Rocketman. In the process he comes to know compassion, humor, and freedom. While this may sound ludicrous, Alli's visual realization of these terrains is nearly spellbinding. His use of James Koehnline's colorful bardo collage art and an expressive manipulation of picture and sound (including slow motion, posterization, and color tinting) provide a hopeful sense of wonder while still respecting the mystery.


Back in the waking world, Grandpa's estranged son Brandon (Joel Gilman) has, at Kathryn's request, finally decided to come home. His arrival provides for a poetically pure moment of transcendent reconciliation that is priceless. It also provides possible answers to Grandpa's key questions: "Where do the things in dreams go? Do they pass to the dreams of others? And does the father who lives in your dreams die again when you awaken?" Throughout, Alli makes effective use of poet Pablo Neruda's "Book of Questions," which provides Grandpa's sometimes enigmatic, sometimes penetrating sonorous chant. While "The Oracle" suffers slightly from some tight performances and some loose editing, this is still one work that resonates meaningfully long after you've left the theater. 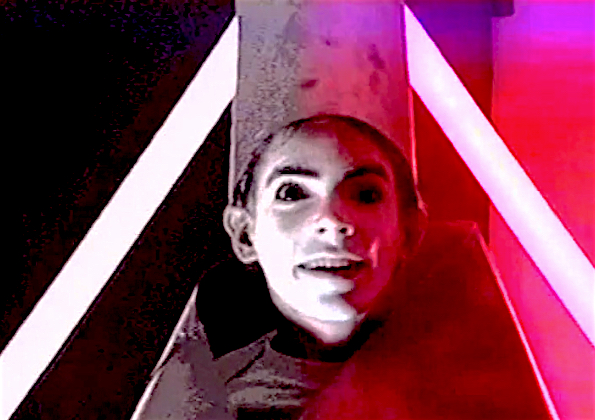 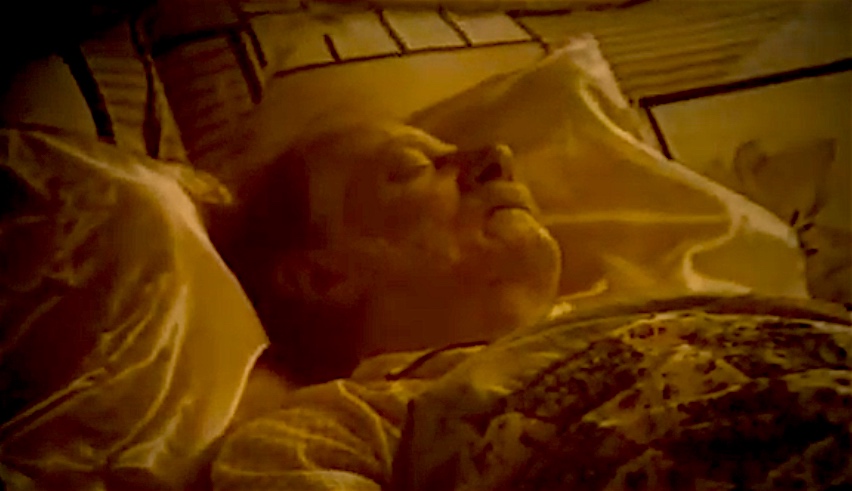 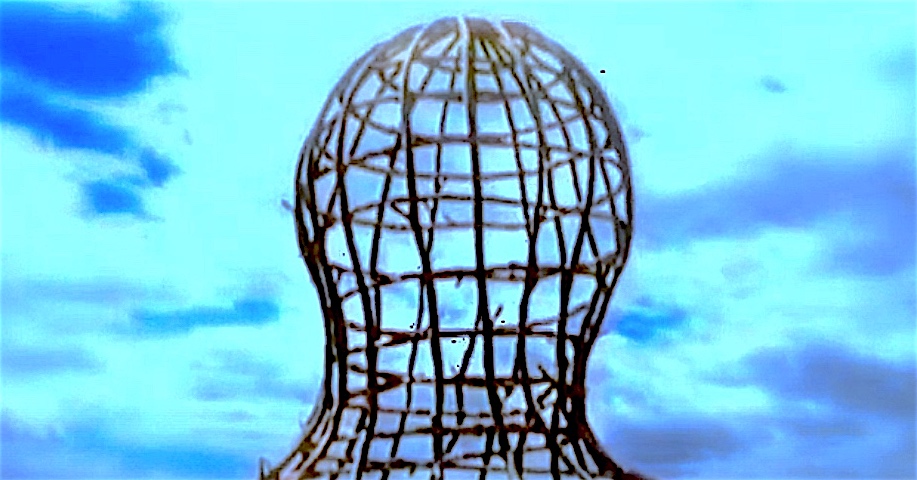 SYNOPSIS
"The Oracle" (1993; 60:00) An ancestral drama. On the final day in the life of an elderly patriarch (ART JANETTE) he lapses into an intermittent coma and e talks in his sleep. When momentarily awakened, he calls out for his estranged son Brandon (JOEL GILMAN) who lives a thousand miles away. During his sleeping episodes, his granddaughter Ariadne (KATHRYN RICE) appears in the psychic landscape of his dreams as a guide while the words he mutters in his sleep are pure poetry (from "The Book of Questions" by Pablo Neruda). These poetic mutterings disturbs his daughter Katherine (MARZEE CRUM) while fascinating the on-site nurse (AMANDA SHAW) tending his bedside. Meanwhile, Brandon journeys home and finds himself at the center of an ancient ritual of ancestral healing. 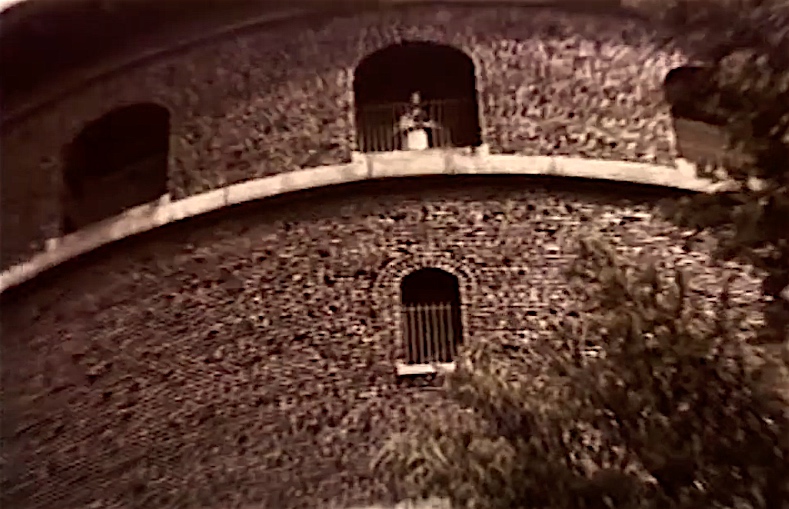 The Rocketman peers out the top window of the Dream Tower