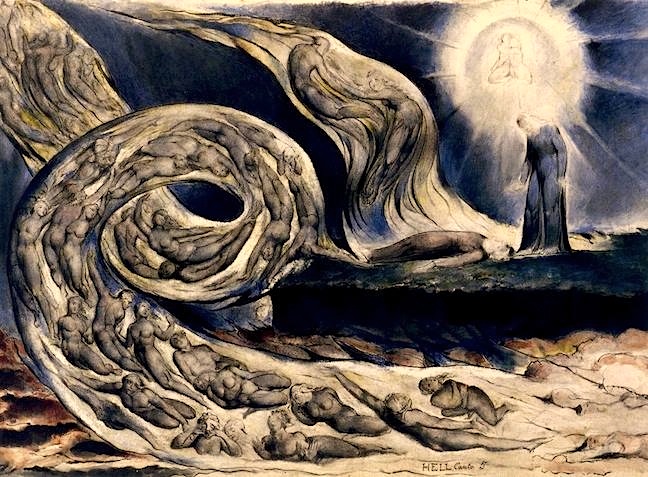 Besides the ongoing development of paratheatre skills (see "Three Areas of Work" section below), this Lab’s theme will explore whatever conditions might prove conducive to inviting, interacting with, and serving the Muses. ‘Muses’ refer to the numen of archetypes functioning independently of the ego and capable of inspiring heightened states of creativity, visionary experience, spiritual revelation, and Art. The Muses have, over the ages, been known by many names -- daemon, genius, Holy Guardian Angel. Our intention is to engage direct experience of this phenomena and find or create outlets for its expression through us. We will also focus on charged trinities, rather than our usual work with polarities, to initiate this process.

The Myth of Icarus: A Cautionary Tale 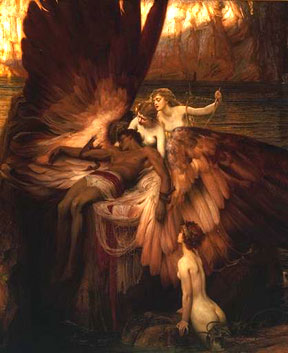 Daedalus and his son Icarus were imprisoned inside a massive labrynth in Crete. The father made them each a pair of wings, and with these they were able to escape. Daedalus warned his son, “Don’t fly too high or the sun will melt the wax on your wings and you will fall. Follow me closely. Do not set your own course.” But Icarus became so exhilarated by his ability to fly, he forgot the warning and followed his own course instead. He flew too high, the wax melted, and Icarus fell down into the sea and drowned.

* The Myth of Icarus will be referenced in this Lab as a metaphor for the misguided identification with the impersonal archetype of the Muse, or Genius, and its resulting ego-inflation, hubris, and delusion.

SHADOW WORK
Rituals and movement forms that expose unconscious and often self-destructive attitudes, complexes, and beliefs towards their transformation into more creative expression and spontaneity. This process can be supported and accomplished with technique work.

TECHNIQUE WORK
The structural integrity of this ritual technology is maintained by a web of techniques that include: No-Form, Polarizations, Contact Point, Vocalizations, Verticality, The Warm-Up Cycles, Resonance, Service, Containment, Immersion, Movement Vocabulary, Spatial Awareness, Jogging Forms, Ritual Actions, Prayer. The purpose of technique is to bring more precision and form, into the expression of source work.

SOURCE WORK
Nurtures a more direct experience of the currents of energy in the body itself and also, throughout the internal landscape of the soul's domain. This process deepens the capacity to give oneself totally to a given source, force, or state, towards a more full-embodied engagement and expression of ourselves in action, stillness, sound, and gesture.

THE NO-FORM TECHNIQUE
Gateway to the Internal Landscape

ON SELF-DELUSION
The Perils & Pitfalls of Paratheatre work